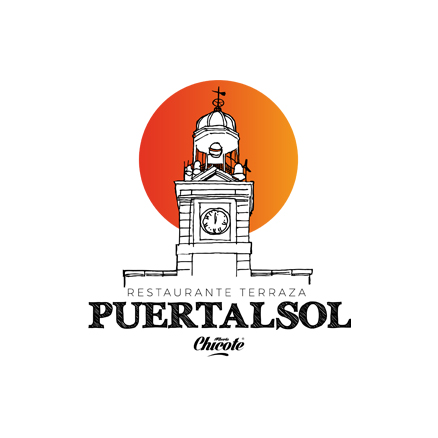 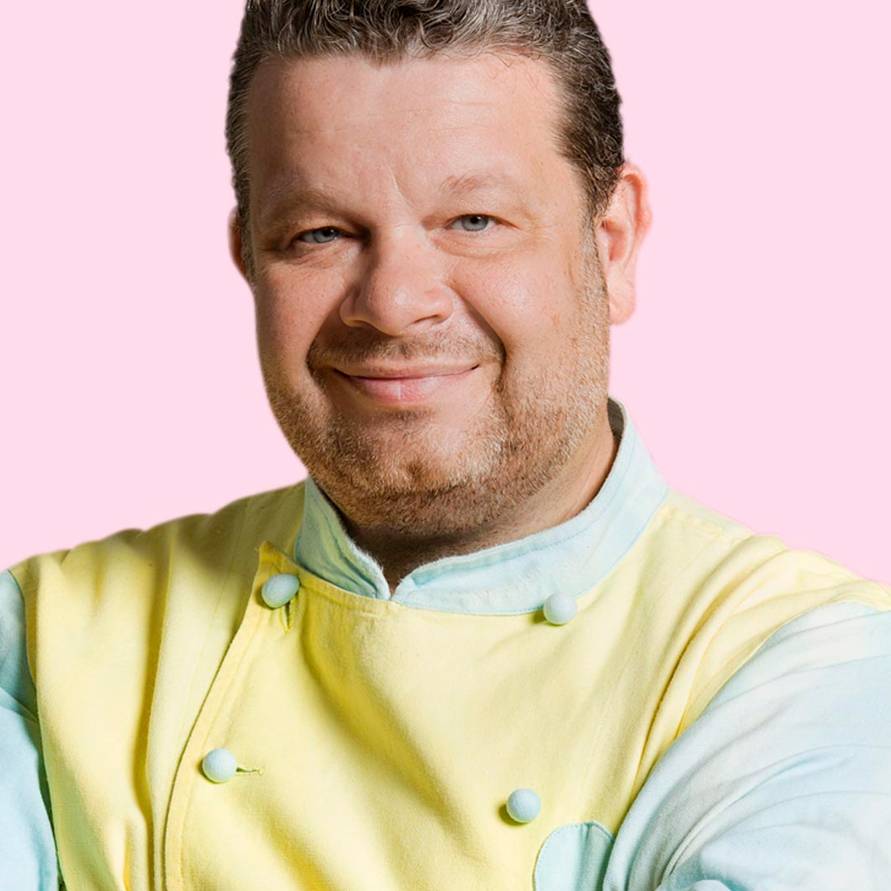 He began his culinary studies at the age of seventeen at the Escuela de Hostelería in Madrid, where he combined his studies with training in some of the best restaurants in the city including: Zalacaín, Lúculo, and La Recoleta.

Upon finishing his studies, he spent a year in Switzerland in order to learn from the maestros of central European cuisine.

Upon returning to Spain, he worked at La Taberna de Liria, El Cenador de Salvador, and as head chef at El Cenachero.

In May 1998, he inaugurated Nodo, a pioneering and widely popular venue that was characterized by its "fusion cooking".

Since 2012 most of his time has been spent devoted to television. With Kitchen Nightmare and later Top Chef, Alberto has become one of today´s most influential chefs.

Among the many awards that Alberto has received, we would like to highlight a few: 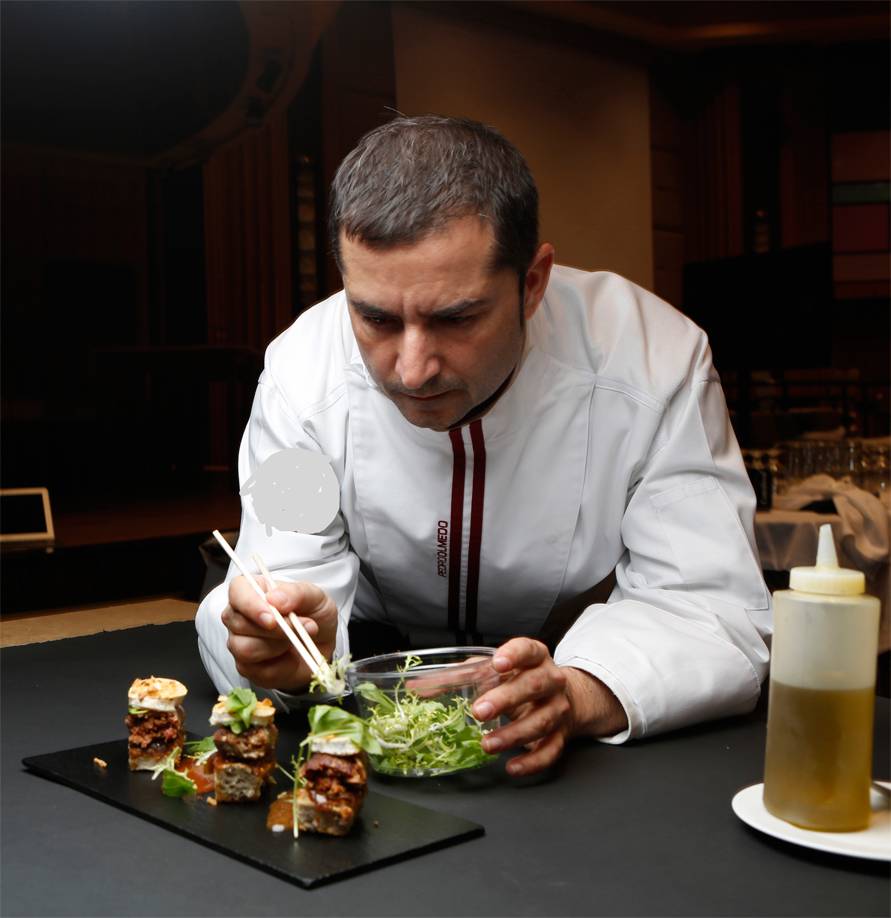 My life as a chef started out back in 1989 at the Madrid Hospitality and Tourism School.

In the summer of 1992 I became Head Chef at El Cenador de Salvador, a restaurant in Moralzarzal, in the foothills north of Madrid, owned by my teacher and mentor. During that period, we were awarded a Michelin star and the National Gastronomy Award.

Then, after four years at the Mar de Alborán restaurant in Malaga, I returned home to Madrid where I won the Madrid Culinary Championship and was runner-up for Spain for the Bocuse d’Or, the worldwide chef championship. From there I went to the kitchen of the Santo Mauro Hotel in Madrid, where I spent 4 years.

The next move took me to head catering at the Casino Gran Madrid.

After that I decided the time had come to receive a different sort of training, and I signed up for an MBA at the IE Business School in Madrid, while also holding responsibility for gastronomic management for the Boutique Hotels forming part of the Marugan Distinctive Hotels group.

Then, together with my friend and colleague for 20 years, Alberto Chicote, as Gastronomy Director I created the first two seasons of the ‘Pesadilla en la Cocina’ TV programme.

My career has been a very full and rewarding one, having allowed me to represent Spanish cuisine in countries such as Norway, Denmark, Germany, Colombia, Seychelles, etc. and to organise gastronomic events such as Millésime Madrid, Gourmet Experience Corte Inglés and Madrid Fusión Saborea España.

Today I am Co-Partner with Alberto Chicote in Puertalsol Terrace Restaurant, a new and very exciting project.

Among the many awards that Pedro has received, we would like to highlight a few: